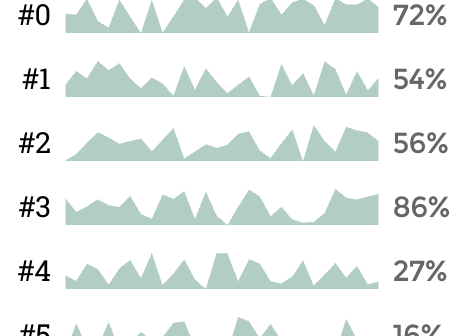 Available on bower and npm: tc-sparklines

A JavaScript library to create astonished geometrical pictures based on real ones.

A d3.js experiment to bridge art and code.

Available on bower and npm. 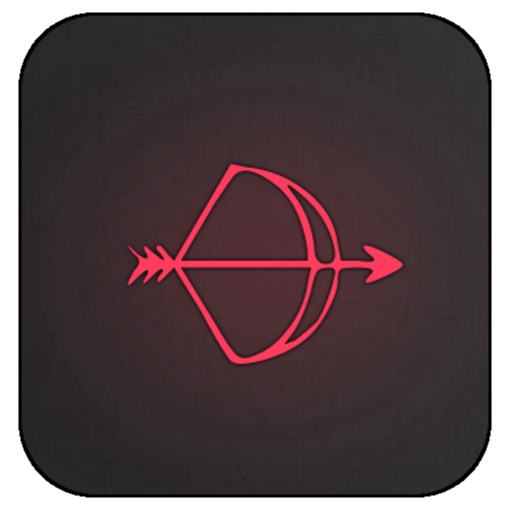 An Ionic app for Android and iPhone inspired by Tinder, but to match your friends in need!

Developped with Maxime Thoonsen and Nicolas Bazire, based on an idea of Lucie Notaro, with the help of Romain Marcillaud. Design by my lovely flatmates, Lucas Parisot and Ambre Leca.

An AngularJS and D3.js visualisation realized with Jean-Rémi Beaudoin and Adlen Afane during a hackathon organized by Société Générale about inventing tomorrow's IT department's tools.

It's a dashboard representing in one screen the DevOps state of a projects' wallet. It's meant to display project's agility metrics in a single view to help IT heads encourage good actions in the path of transforming project's to new standards and to stimulate development team to become always more agile than they're now.

See the project's demo, take a look to the Github repository and read the blog article about the hackathon.

A brief gitbook to share what I learned about Gulp and provide useful tasks to developers that could need help starting with this amazing tool.

A quick presentation for colleagues of a big firm to introduce them to awesome alternative languages like Coffeescript, Jade and LESS.

A Brunch skeleton to demonstrate fast and graceful communication between AngularJS and REST APIs.

The conception of this demo app was presented during ngParis #8 meetup on january 2014.

Visit the website, read the associated tutorial or check the GitHub repository.

Ecole Polytechnique's Master Project Innovation & Conception, which I joined, went to Montreal 10 days to discover the innovative environment provided by the canadian city and the enterprises involved.

Visit the website of our trip, summarizing our experiences and discoveries there.

A website presenting the controversy "online voting and citizenship".

L'apprentissage organisationnel from David Nowinsky for a Master PIC course

Ran for the students' union of Télécom ParisTech (2011). Develop and manage the communication of a list of 14 people, sponsored by CommentCaMarche.net, Aastraa, Numericable, Parrot, U Man Cola, etc. That was a really great experience, working with an amazing team! And we nearly got elected ;)